Internet Memes: What Are They?

Historically, an internet meme was a bit of cultural information that was spread through word of mouth. This usually took the form of a story, a fable /parable, or a joke. But because of increasing technology, internet memes now travel much faster than spoken word. We see and hear them all the time now, but what is the origin of Internet memes? 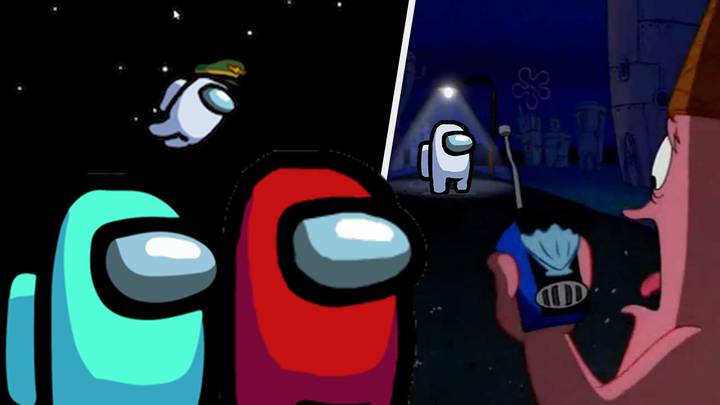 A Meme is an idea that was defined by Richard Dawkins in his book Selfish Gene in 1976. It was formally defined as a unit of cultural transmission or a unit of imitation. Examples of this would be songs, ideas, slogans, fashions, and jokes. Richard Dawkins was an evolutionist scientist, who was interested in memes, and their relationship with the gene pool. A meme is a piece of cognitive information that becomes behavior, which people replicate. Today, memes are studied less by biologists (like Richard Dawkin) and more by sociologists and psychologists, and more. However, the memes most important task, which is what makes it a meme, is that it is shared and / or replicated over and over again, this is the core of what is an internet meme.

What is an Internet Meme?

Now, what is an Internet Meme? Put simply the Internet meme is a picture, video or other media. that has passed electronically from one Internet user to another.

Due to the increased power of the Internet for communication, among us memes have experienced a dramatic change in the 21st century in their ability to spread and influence culture. Due to the speed at which they can travel through media avenues, they have become fairly common phenomenon. They are often completely random, and with little depth. A definition proposed by the Urban Dictionary describes the word, an internet meme is a”internet information generator, especially of random or no information content.” So if you’ve heard of memes and are searching Google for “what a meme is”, with the hope of being filled with some insightful and stimulating secret, then you may be discouraged. However, the fact that you’ve heard of them, proves that Internet Memes are influencing culture.

It’s very possible you’re now thinking, who creates them? As mentioned previously, memes are not very intelligent looking, sometimes, one can’t even understand them. They are random, crazy, sometimes even ugly, stupid and all together meaningless, and if you have used any time on the Internet, you know, that this material is everywhere. However, the definition of a meme requires that the meme become popular. So, although there are many potentials created every day, it’s not official. Becoming “official” is very vague and difficult to predict. The story of the Milhouse meme is a perfect example. 4chan is a forum where many of the popular memes become official. A well-known debate on this site was Milhouse, from the Simpsons. For several years, the legitimacy of Milhouse was hotly debated.

Its acceptance has been so hotly contested that it has become a meme of protest. The protest against him was strong enough to make Milhouse famous, and therefore by definition is a meme. The term “Milhouse is not a meme” is a paradoxical statement that is used to refer to a protesting meme.

Everyone has the ability to create a meme. The only condition is that it is random, and to be popular. Thousands of people are trying every day to create the next meme, but very few succeed.